2018 provided the opportunity to expand the Clive Fairweather Swim to wider participation by Borderers around the world. Hitherto the event had been conducted as a centralised swim attracting limited attendance due to travel and distance factors  This year saw the swim co-ordinated by Russell Combe in Guyana 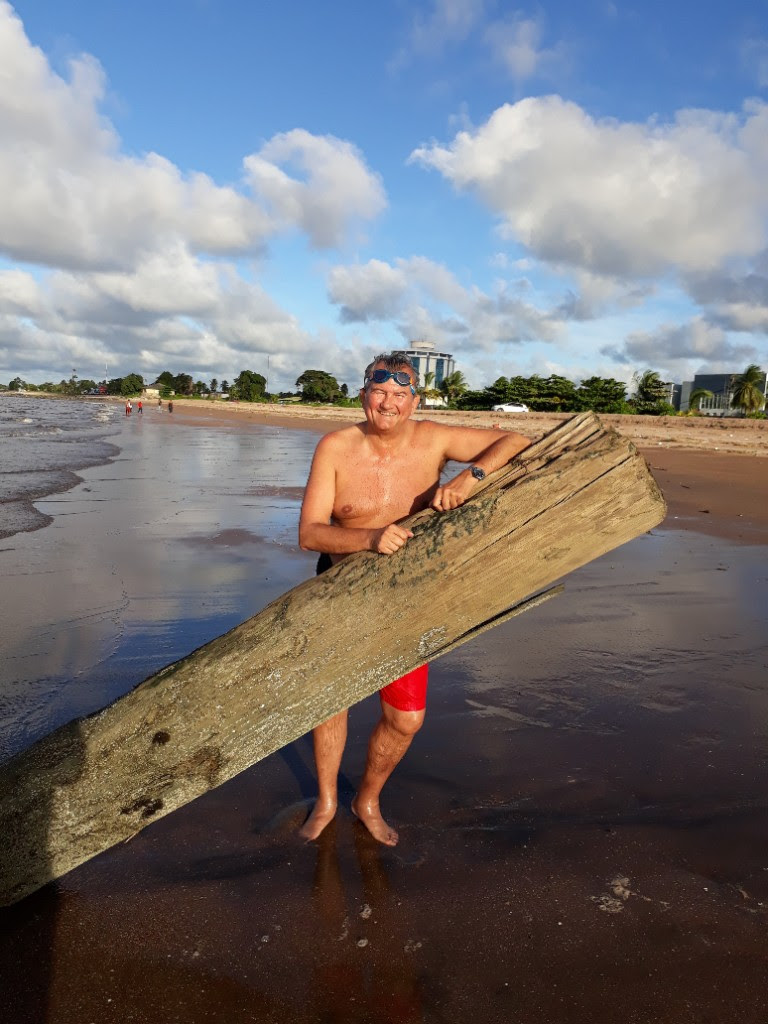 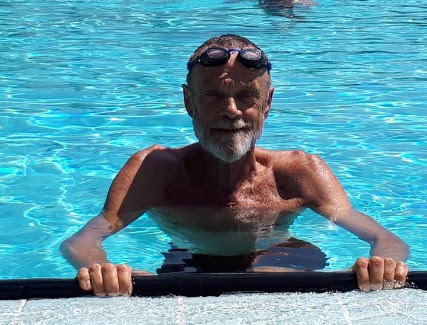 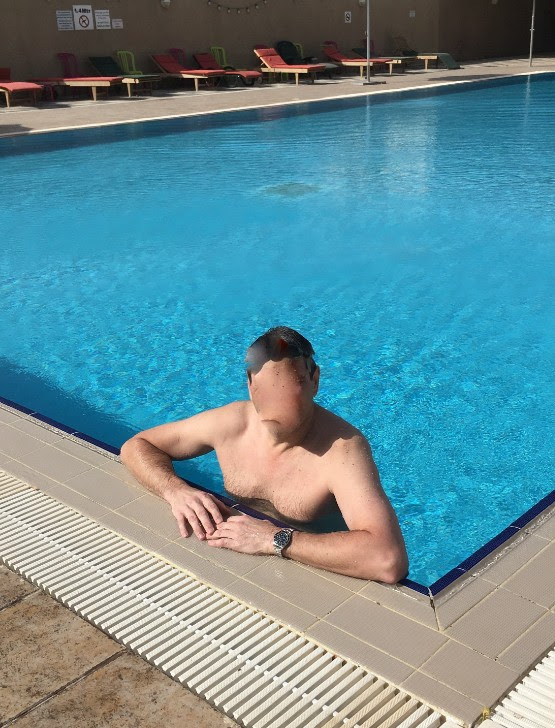 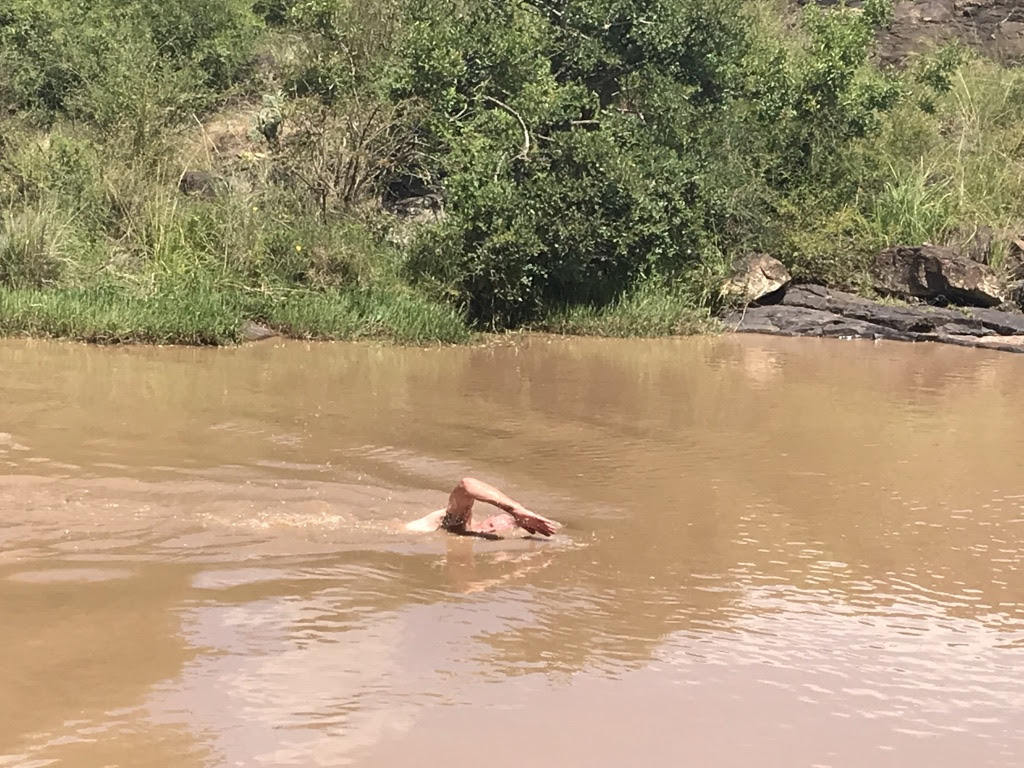 (Kenya) with the addition of a larger group effort by Paul Middlemiss, Magnus Falk, Nick Fairweather, Peter Aitken and guest swimmers at Loch Morlich in the Cairngorms. 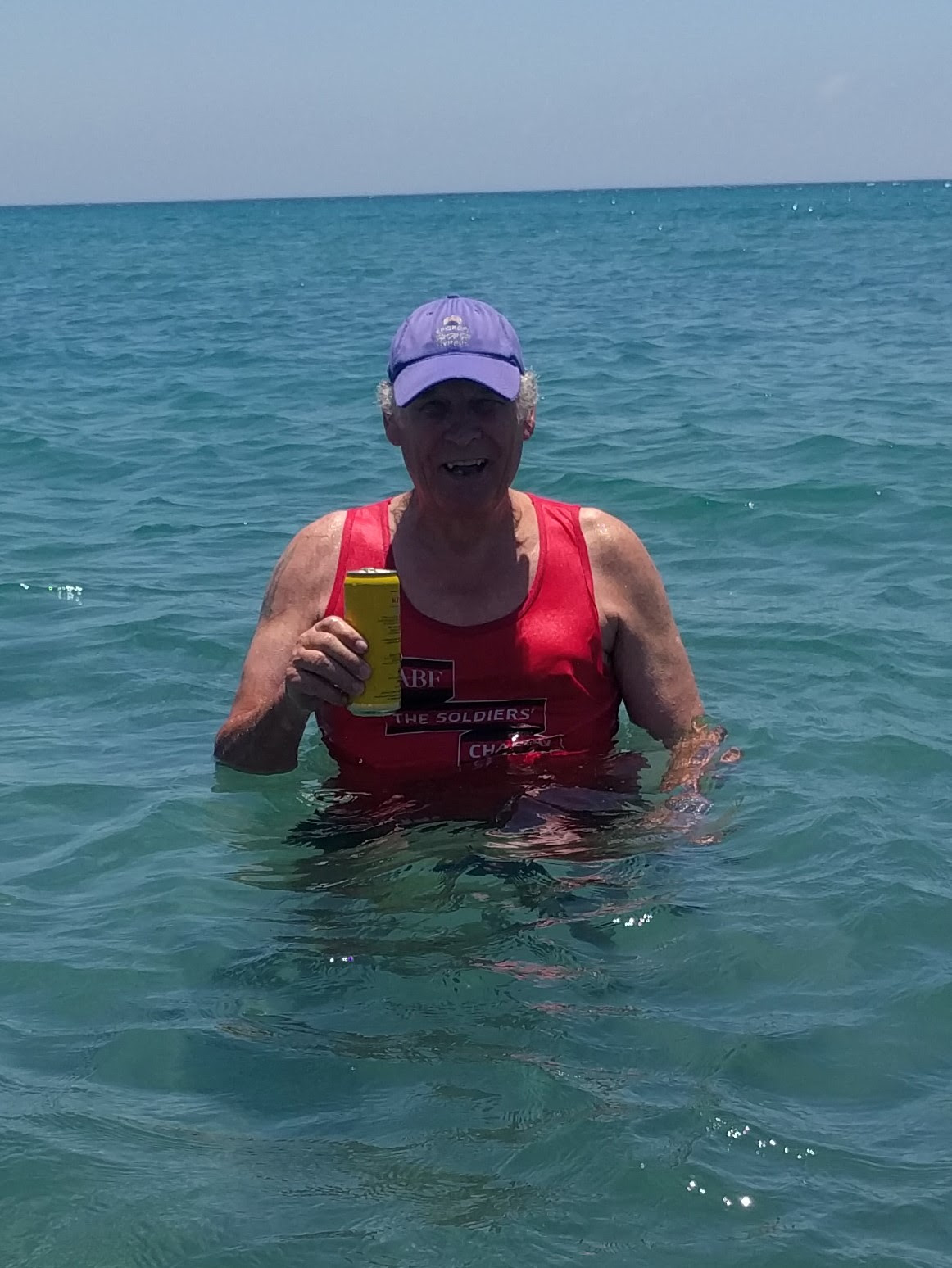 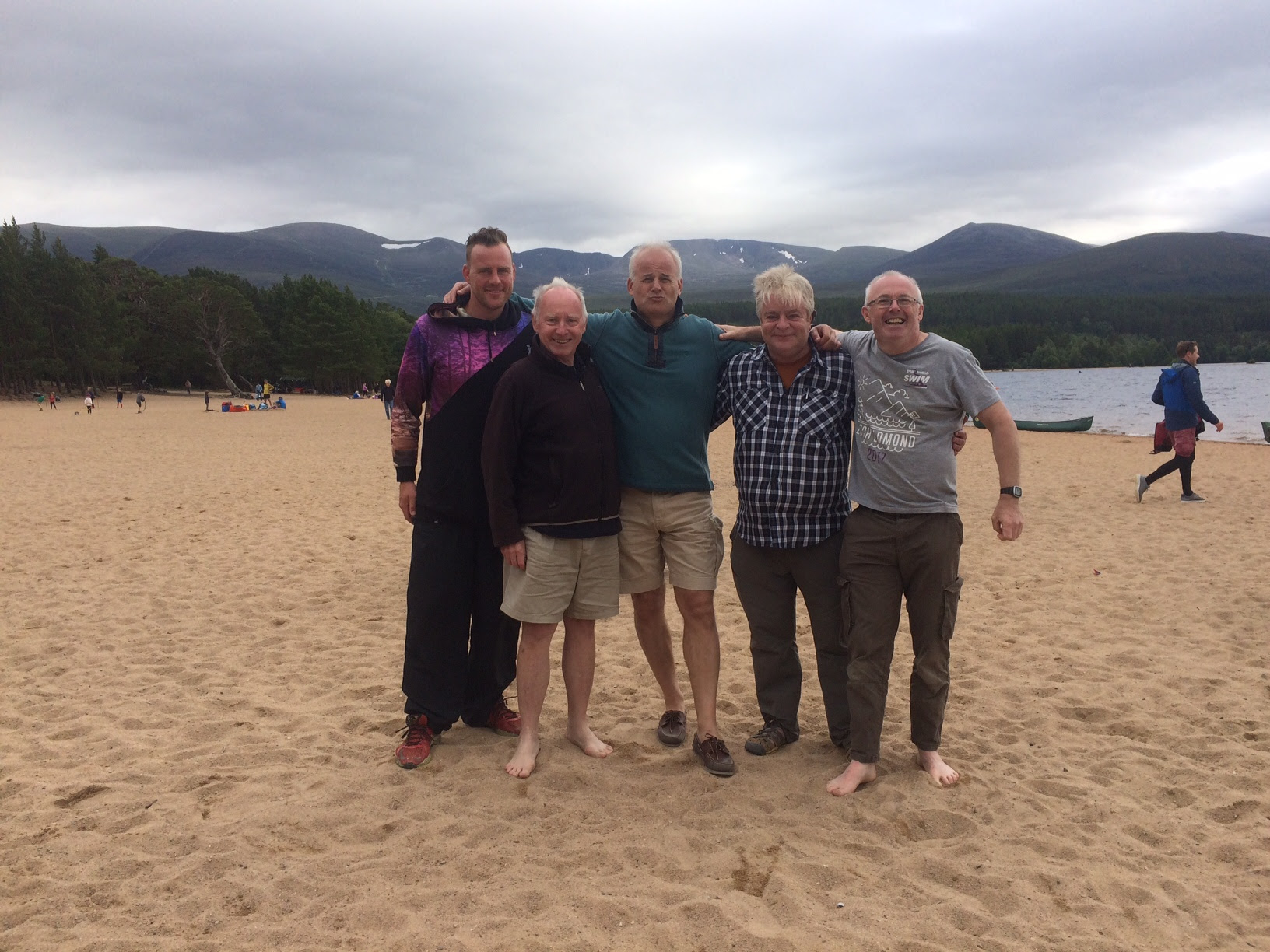 The idea of the swim arose from a discussion with Clive when he made mention of swimming Loch Dungeon during one of his walks into the Galloway Hills long before open water swimming became popular. Anyone familiar with the remoteness of the loch and the water temperature of hill lochs in general will admire his sense of purpose. Following Clive’s death the suggestion of a swim based on his Dungeon experience arose during a conversation with Iain Whiteley.
The first swim took place on 25 November 2012 at Loch Dungeon. 5 swimmers took part: Rob Jefferies, Iain Whiteley and John Pullman, plus 2 guest Wild West Swimmers and Jim Scott as bank safety. On completion it was agreed that late November was not the ideal time to host a 1200m open water event. Successive years then saw the swim being held during the summer months but remoteness and travel difficulites invariably resulted in attendance by an dedicated few only.
To overcome these factors, Clive’s Swim Global has been introduced as an annual, non-central, open water swim at a location of one’s choosing, ideally conducted over 1000m or more on a pre-arranged and mutually agreed date. The swim being dedicated to the memory of Clive Fairweather and with the aim of encouraging wider participation in a reasonably challenging activity.
Congratulations to all those who confronted local hazards and took part in Clive’s Swim Global 2018 – with special thanks to Russell Combe for his support and to the Loch Morlich pilgrims for their commitment!