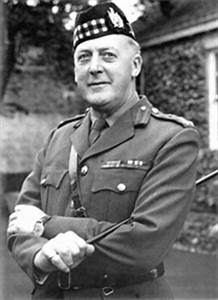 The ‘Frank Coutts Trophy’ is an annual award in memory of Brigadier Frank for ‘Try of the Season’ at SRU Club level. It is funded from a bequest set up in his memory by his family, that is administered by HHQ. The 2018 award was presented by Colonel Angus Loudon President of the KOSB Association at the SRU Club Awards Dinner on Friday evening to Glen Faulds, from Currie RFC, who won with a great try against Watsonians. Glen was awarded the ‘Frank Coutts Trophy’ and a decanter engraved with our Regimental capbadge, supplied by Neil Ballantyne of Ballantynes of Walkerburn. 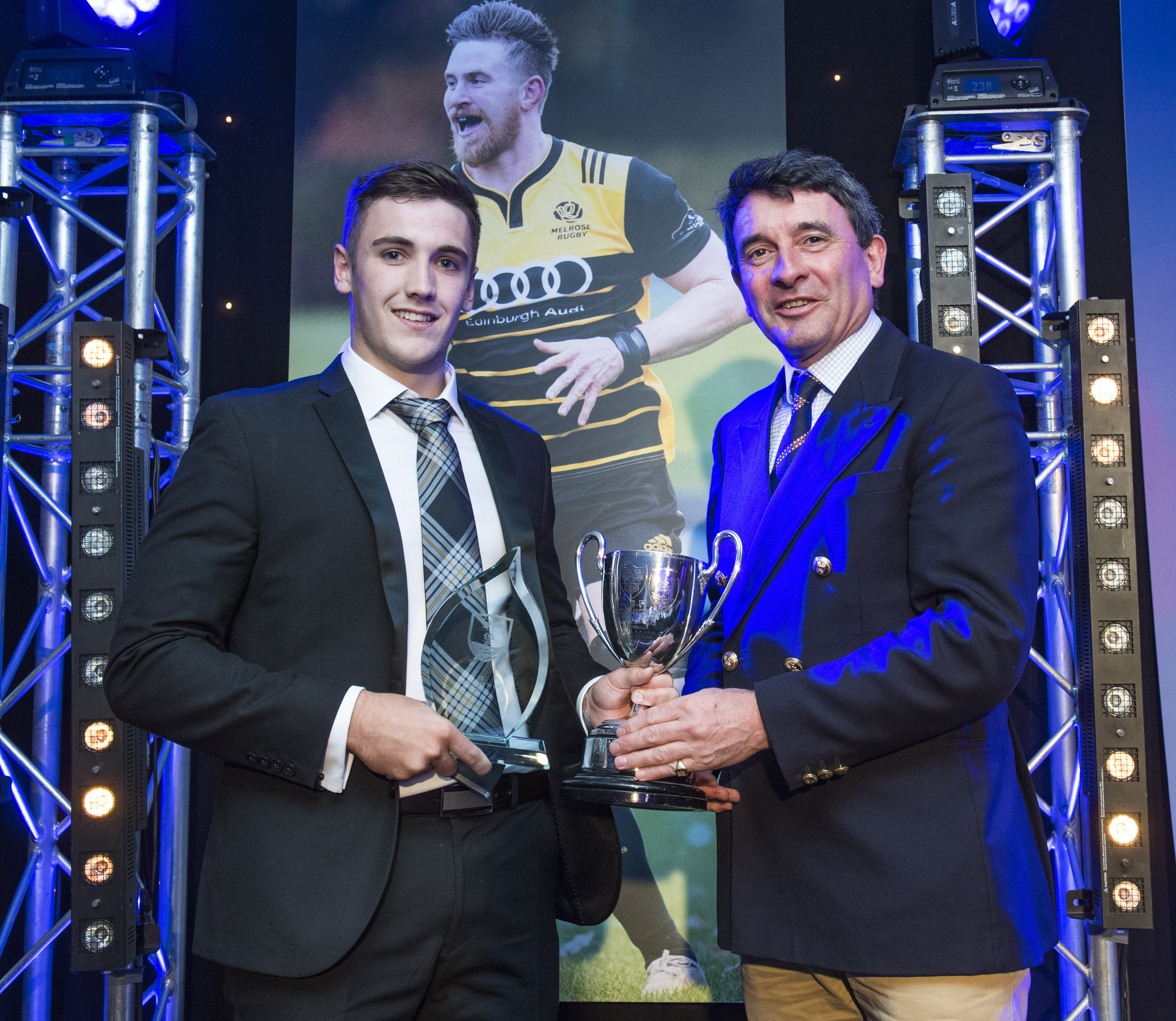