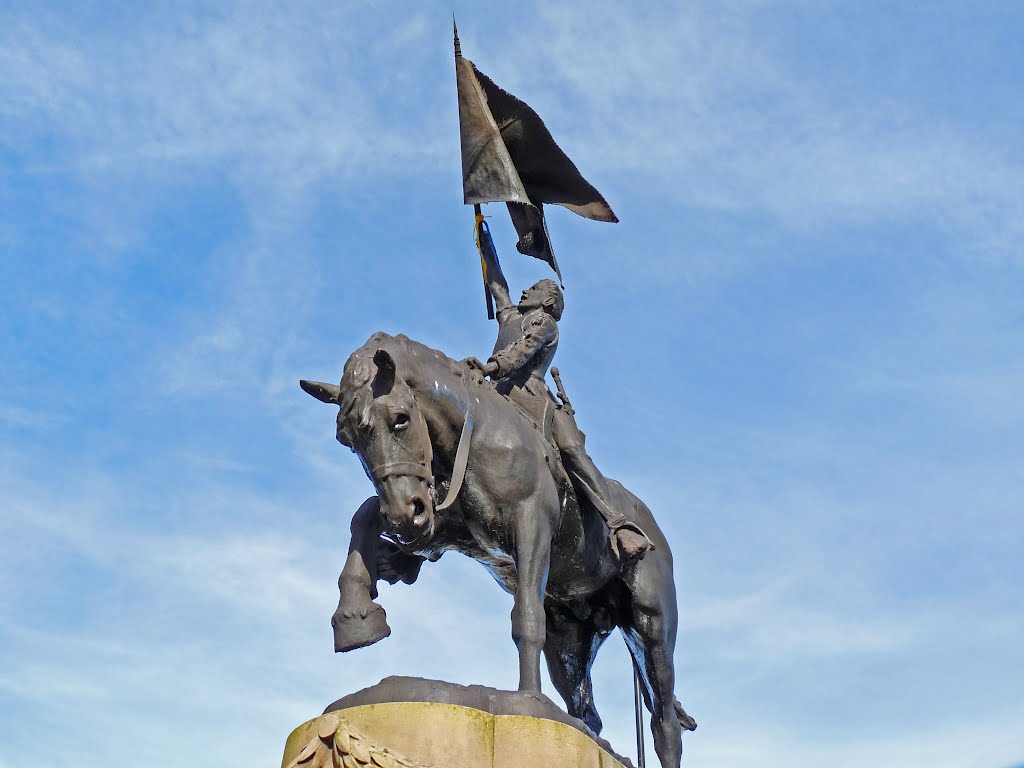 A Drumhead Service to mark the end of the Great War will be held at the Common Haugh, Hawick at 2 pm on Sunday 16th September. The event is organised by the Hawick Branch of Legion Scotland. All are welcome. Veterans from all services across the Borders are invited to take part in the March Past which will follow the service. This service is designed to provide a short period of communal reflection on the centenary of the end of the Great War. It will recognise the immeasurable sacrifice – local, national and international – that has cast a shadow across our world in the years since.

The service will be conducted by Rev Michael Scouler, previously an Army Chaplain now Chaplain at the Borders General Hospital, Rev Lisa-Jane Rankin, Minister of Wilton and Teviothead churches, and Captain Caroline Brophy-Parkin of the Salvation Army in Hawick.

The service will include the first public performance of ‘Always a Borderer’, written and performed by local man Alan Brydon in memory of members of the Kings Own Scottish Borderers who gave their lives in the Great War.

This is the only Drumhead Service planned for the Borders this year; the last to be held in Hawick was in 1995 to mark the 50th anniversary of the end of World War Two.

The Hawick Branch of the British Legion supports local veterans through providing community, friendship and practical advice, whether they left military service yesterday or 50 years ago. Membership is open to the ex-service community and their dependants, those still serving and all those who support the aims and objectives of the organisation.

The Branch will, as usual, be supporting Poppy Scotland as the centenary of the end of the Great War approaches. Branch Chairman, Ian McLeod has taken the ‘Poppy Pledge’ to raise £1918. He is doing this by bicycling 1918 miles between 1 August and 31 October (about 150 miles per week). More details at https://secure.artezglobal.com/registrant/FundraisingPage.aspx?registrationID=518900&langPref=en-CA

A coffee morning to raise funds for Poppy Scotland will be held in Trinity Church Hall on Saturday 10 November.